A message is sent to Court Mage Laurana:

The dungeons of Shame and Deceit have been investigated for Cult activity. Though we cannot be certain it has been curtailed permanently, it has been thwarted for the moment.

Shame - There is a stronghold within Shame that appears to contain the dark mages of the Cult, though no material proof has been found of their goals or plans. 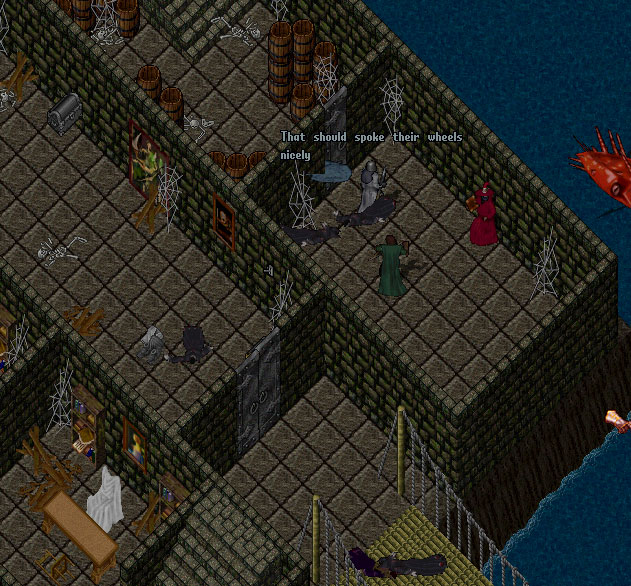 As for the dungeon of Deceit…

Here, a small hint of an inkblot appears on the page, as if the quill had paused over the parchment before continuing. Still, the blot is not large enough to require throwing out the parchment entirely, and there is a trace of the fine sand used to absorb most of the ink.


Deceit - The dungeon Deceit had no Cult mages that we could discern. At least… not ones alive.

Valonia had expected different from it, to be honest. She had read an account about someone who had gone through Deceit. 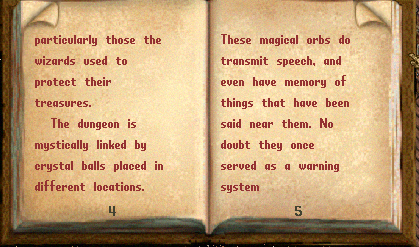 Not that there weren’t enough problems down there, but going off the account, she had expected a little more of a magical puzzle trap place, filled with mages rejected from the Lycaeum or something. Or Cult members, living outside the reach of the law. Or a place where they would be taunted by the mages they were attempting to disarm.

What they found, however, was different.


Any mages found within were liches or some manner of undead. I do not know the extent to which they are cognizant of their surroundings, whether they are simply controlled bodies or capable of thought. But, apparently, there is… an undead monarch of some sort down there. I am speculating that this is the cause behind the mages being undead. 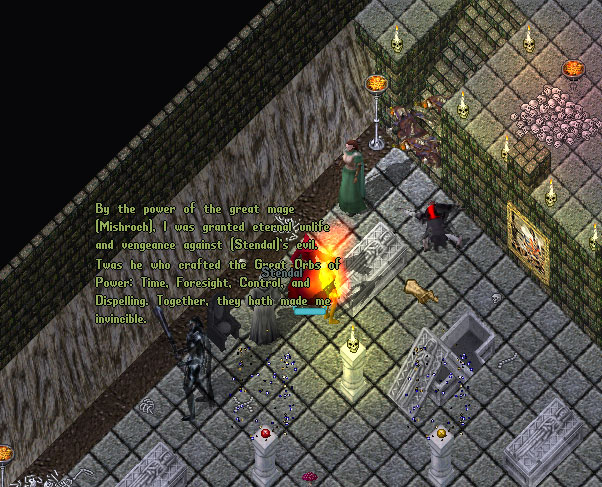 Valonia’s companions had not known what they were seeing. Even she herself only had some idea. But she was uncertain how the pieces fit together. Was it another threat? A leftover from the past and foreign lands? Just the dead being the dead?